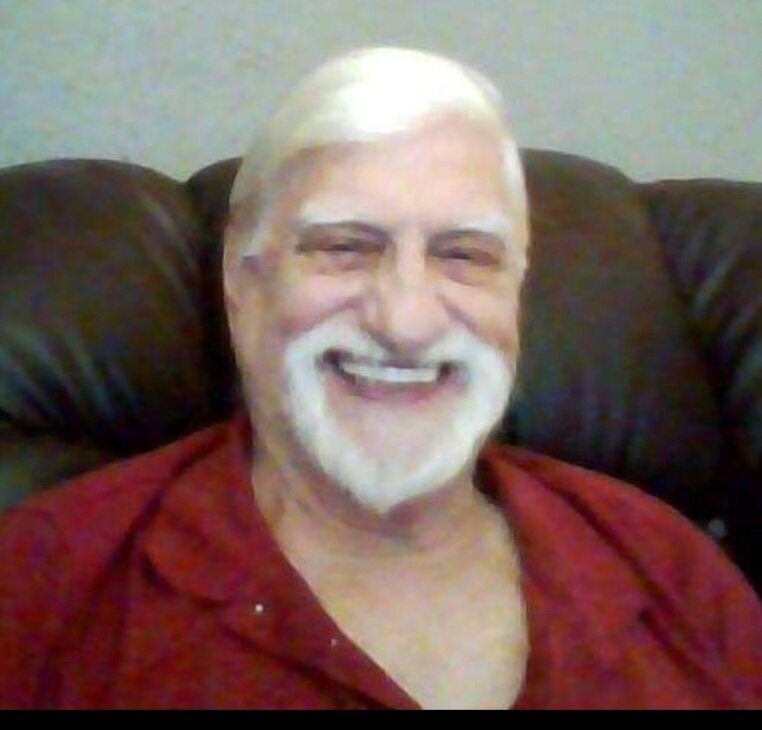 Walter Levandowski, 80, died June 30th, 2022 in Hospice in New Port Richey, Florida after a battle with several illnesses. Walter was born on May 11, 1942 in New York, New York to father, Walter Levandowski, and mother, Julia Revellino. He finished high school and some college and decided to join the Air Force on July 6, 1959. He was awarded the “Good Conduct” medal and the “Air Force Outstanding Unit” award. He finally met and married his best friend Carol Levandowski on February 14, 1974. They relocated to Florida where he worked as a maintenance supervisor for many years. He retired early to care for his beloved wife which he lost December 23, 2010. They were married for 36 years. He loved his family, playing golf, cards, fishing, crossword puzzles, sports, history, and listening to oldies. He is survived by his 3 sons and their spouses: William & Yvonne Levandowski, Walter & Michelle Levandowski, and Keith & Liz Levandowski; and 2 daughters: Julie Levandowski , and Dawn & Raymond James. Walter is also survived by 19 grandchildren and 26 great grandchildren. His funeral service will be held at Morgan Funeral Home in New Port Richey, Florida. Visitation will be from 1pm-3pm with a service being held at 3pm.
To order memorial trees or send flowers to the family in memory of Walter Levandowski, please visit our flower store.

Family and friends are coming together online to create a special keepsake. Every memory left on the online obituary will be automatically included in this book.