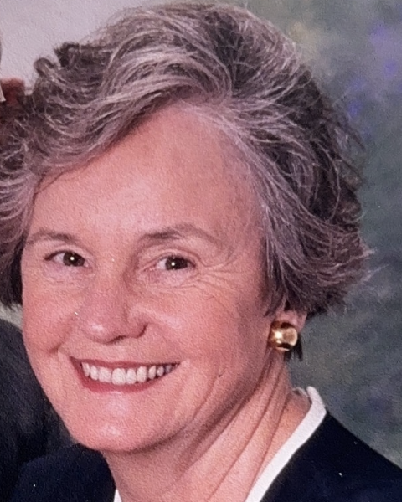 Phyllis was born January 29, 1937, in Paintsville, Kentucky, one of seven children of the late Walter Davis and the late Elizabeth Daniel Davis Mollett. She earned a bachelor’s degree from the University of Kentucky in Interior Design. She married Proctor J Stafford in 1954 and they started a family in Paintsville Ky. She was a southern belle that was gracious, loving, and a skilled seamstress and artist. You can find her work today at the French Pâtissier at Epcot Center in Florida. She volunteered at her church to teach art to people with disabilities. Phyllis successfully grew her own business, Stafford Upholstery and Interiors, at home while raising a family. Later she was a realtor in both Kentucky and Florida. She enjoyed playing tennis, golf, dominoes, and walking. Phyllis ran marathons while in her forties. Her most treasured times were baking and preparing meals for family and friends.

In lieu of flowers, memorials may be made to Alzheimer's Association-Florida Gulf Coast Chapter, 14010 Roosevelt Blvd #709, Clearwater, FL 33762